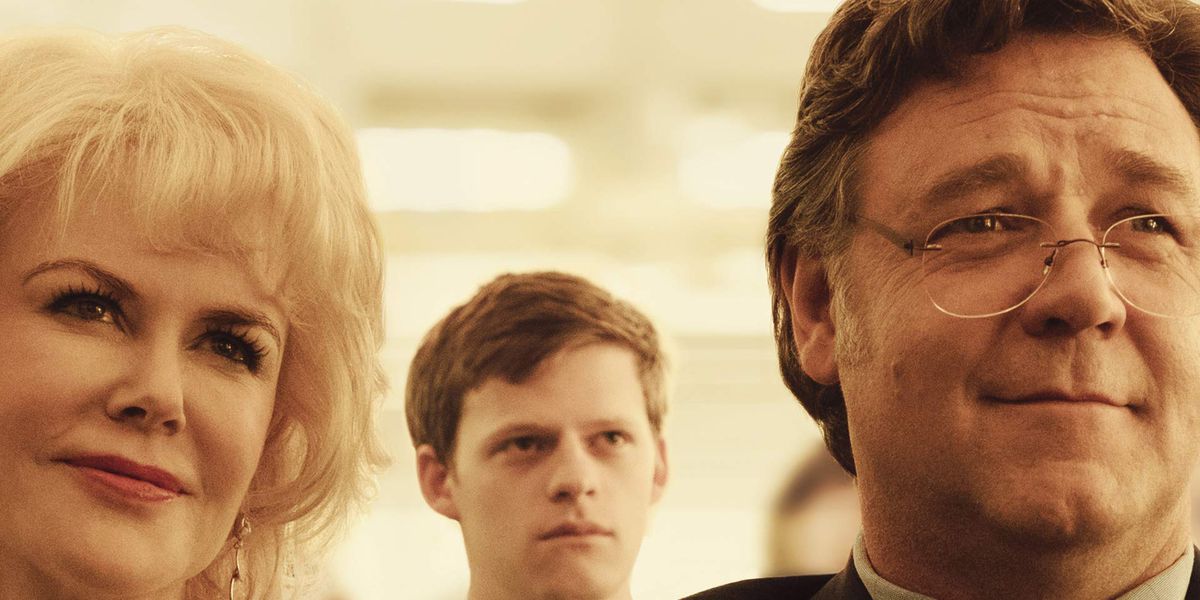 Imagine being erased, destroyed, trampled. Convinced that whatever you believe in is sin and your lifestyle is a lie. You are insignificant, stupid, limited and disgusting. You live by false covenants, obey false principles, profess false ideas. Although you may not even profess anything you are simply sinful and disgusting. You are an abomination and a mistake of nature and you need to be fixed. You need to love God, change yourself, all your interests, inclinations and views. You have to obey the abstract “right” and obey some pastor who knows what’s best for you, without even trying to understand your situation. It is in this position that people who are sent to “corrective” therapy find themselves. The therapy that is able to “heal” people from attraction to the same sex.

You can treat the topic of homosexuality, its propaganda and the naturalness of such a lifestyle as you like. Face the facts: there is no cure for homosexuality because it is not a disease. You can suppress, persuade, or oppress yourself, but all these are attempts to destroy a part of you that doesn’t need to be corrected. It is to this topic that Joel Edgerton’s new film is dedicated. The actor tried to explore a complex and controversial issue, arguing the only possible point of view: if you are comfortable, then it should be so. We will not indulge in philosophizing about homosexuality, the naturalness of this way of life, and the need to defend our rights. Let’s think about something else: the right of an outsider to maim, oppress and suppress you. In such a progressive and democratic country as America, freedom of speech and personality and impenetrable conservatism brought to the point of absurdity coexist in an amazing way. There, minority rights are fought and suppressed at the same time.

The film tells us about the true story of a young man (Lucas Hedges), his acceptance of his homosexuality and the attempts of his parents (Nicole Kidman and Russell Crowe) to “heal” him. Not so long ago, a similar film, “The Miseducation of Cameron Post” was released, where the heroine of Chloe Grace Moretz was “corrected”. The films are similar: plot, technique, idea. While “The Miseducation of Cameron Post” focuses on the relationship between caregivers and prisoners in the “correctional camp”, “Boy Erased” focuses on the relationship between fathers and children. Those who sent their children to be tortured. Those who doubt their sincerity, naturalness and correctness. Those for whom public opinion is more important than the happiness of their child. In fact, Edgerton’s film turns out to be more complex and interesting than the liberal’s preaching about the need to respect anyone. In it, you can even find confirmation from the opposite point of view. The picture is complex, ambiguous and contradictory, like life itself, and this is what makes it sincere and truthful.

In addition to even an important message, the film is complete with talented and soulful roles. Among the performers, there is Xavier Dolan, an important LGBTQ figure, and musician Troy Sivan.  Fortunately, “The Erased Personality” is not only an important public statement, but also a good artistic phenomenon that can cause controversy and discussion. Isn’t it for this, why we created art?