What would have helped? Tips from a 2nd Year Student 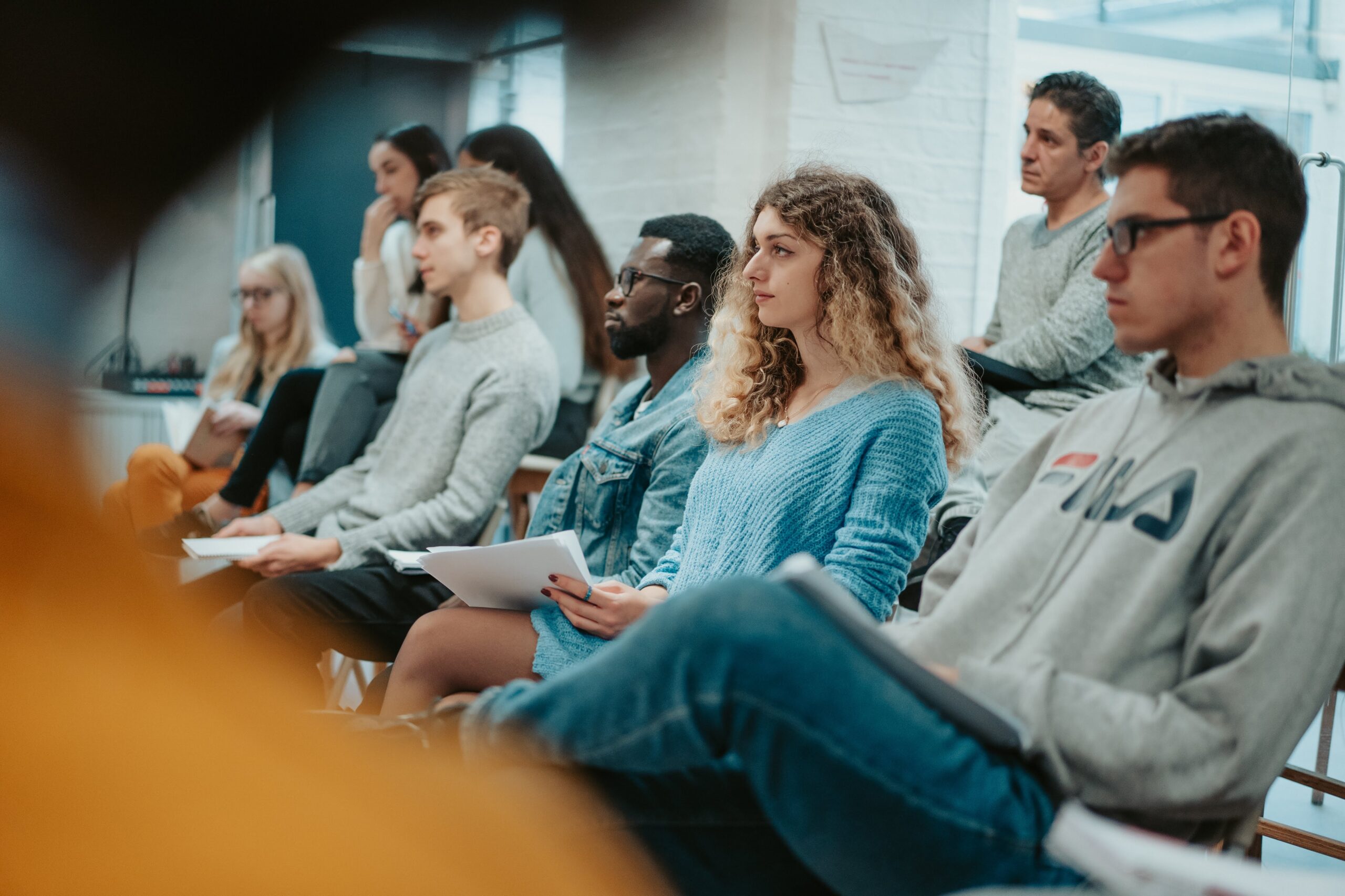 Starting higher education can be very daunting, and if, like myself, you have very little experience in making films, then starting a Filmmaking course can be even more daunting. Nothing prepares you for the intensity and workload but there are certain things you can do to help. I have compiled some of the things that helped me ease into Central Film School and also some things I wish I had done.

If you have never picked up a film camera before or studied a film or media related subject in college, well firstly let me settle your nerves and say it is surprisingly easy to pick up, with the right teaching of course. If I was to go back and talk to myself before coming to Central Film School I would tell myself to go out and get some experience. Experience is the cornerstone of education and even just going out and filming some stuff on your camera phone can be very useful. It will start getting you to think about framing, composition and colour. I would challenge myself to make a 1 to 2-minute short film each week on my phone. If you’re lucky enough to have access to better equipment or have a group of you who want to do film, I would use those assists to make films, learn how to work as a group, get used to the workload and how to delegate tasks. You can never really have enough experience, so look online, see what people have done with simple tools like smartphones, and try to imitate it or create something brand new. Pushing yourself will exercise that creative filmmaker’s mind.

Now don’t worry if you can’t spend all summer making films, there are still plenty of things you can do that will help you get into that filmmaker mindset. One thing that helped me was behind the scenes and Director’s commentaries on my favourite films. I would often watch Lord of the Rings (extended edition of course), and listen to Peter Jackson and Andy Serkis tell me all the highs and lows of filming my favourite trilogy. This simple act just gets you thinking like a filmmaker, hearing what your favourite Directors, Cinematographers and Actors have to say about making films can be a real inspiration and learning experience.

If you enjoy reading I recommend reading ‘Ways of Seeing by John Berger (or watching the accompanying series by the BBC of the same name), and Cinematography Theory and Practice by Blain Brown. Both of these will feature heavily in your reading lists and are just good places to start when thinking about films and filmmaking. If you’re looking for light reading, signing up to the Film London newsletter is free and keeps you informed on what’s happening in and around London and new developments in the film industry.

The simplest thing you can do to prepare for film school is just to watch films, which I am sure you’re doing already. Try not to just watch films, understand them, find a sequence in a film that’s interesting or exciting, and ask yourself “how did they make that?”, then go and find out. Watch some classics, people like to harken back to the golden age of cinema, and there’s a reason often these films were defining how cinema was being made and it’s important to know where certain film techniques came from. I can heartily recommend watching Citizen Kane (of course) and Brief Encounters.

My last recommendation is very practical. There are certain things that if you get early will help you get through the sometimes chaotic on-set atmosphere. Get a dedicated film school hard drive, it keeps your work safe and in one place and is endlessly useful on screening days. I recommend you get an SD card reader if your laptop doesn’t have one built-in. At the end of shoots, too often you’re scrounging around for something to upload the rushes on, if you keep this handy piece of equipment with you, you will save a lot of time and energy.

And that’s it, that’s my guide, the few little things you can do that will hopefully make your time at Central Film school enjoyable and streamlined. Best of luck to you all.