My Love Story with Film 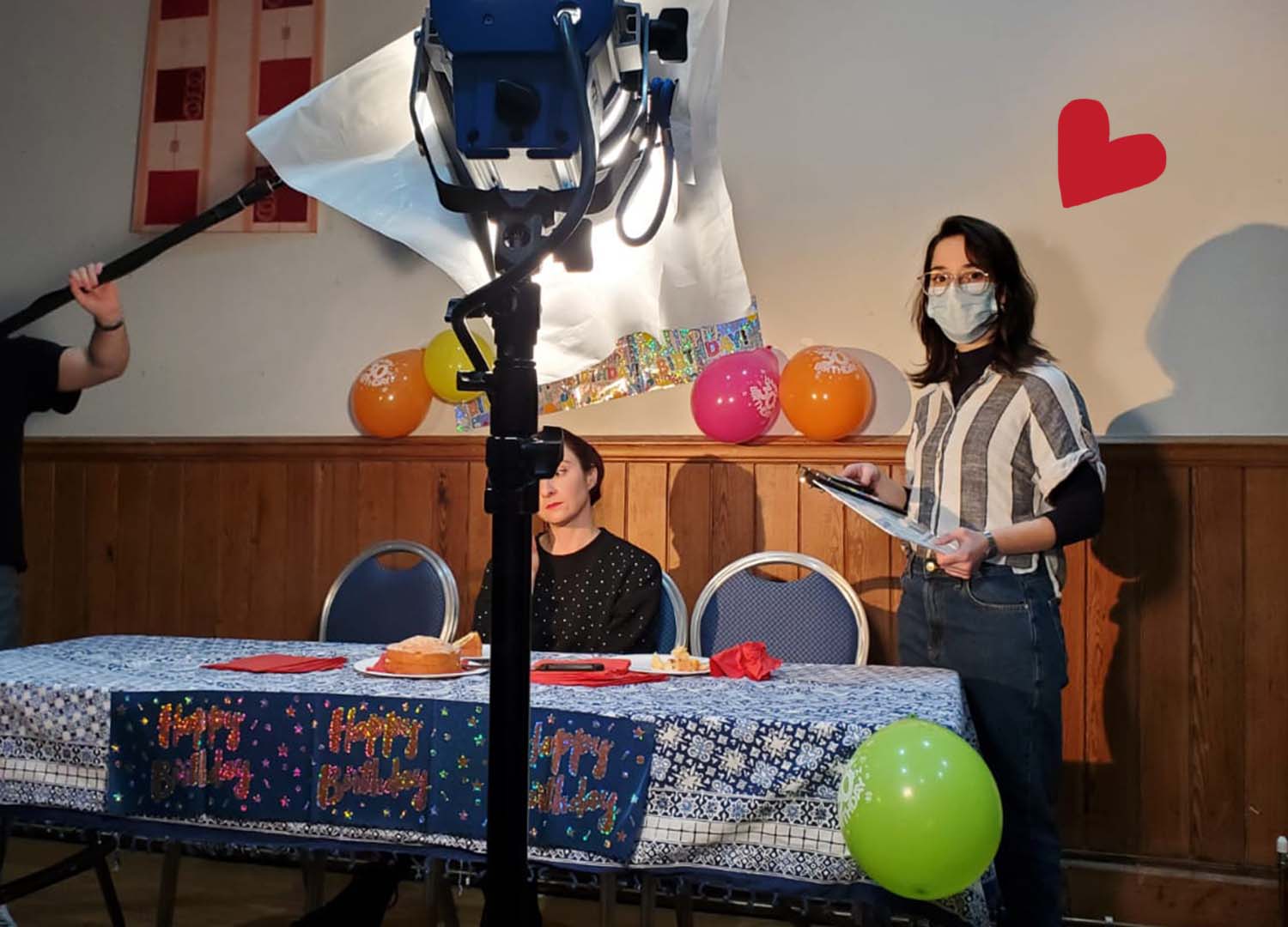 Just like any good romance, it all started with a meet-cute. My eighth-grade literature class had been studying the famous Brazilian author, Machado de Assis, and, as the teacher approached the end of the class, my friends and I were ready to hear that next week we would have a boring assessment on the topic. I was already scribbling a story in my notebook when the teacher took a step forward and announced: “For the assessment, you will make a short film based on Machado de Assis’ work”. My hand fell to the table and my eyes shifted up, she continued “You will write the script, shoot it, edit it and at the end of the semester we’ll have a showing in our local cinema”.

I could not believe what I was hearing. Is that real? I mean, by that time I knew that films were made by people, but could I make one?

In that same week I was tasked with writing the script, something I had never done before and would only do it again years later (at least in a proper way) when I made my first narrative short for my masters. The document did not follow industry formatting, but who cares? We have a story! It only took another week before we went to a friend’s house and filmed it. No one had any idea of what framing or blocking was, no sound equipment to be seen, we barely even knew our lines! But, by the end of the weekend, we had our film and we could go into editing.

I remember feeling mesmerised while watching my friend put one clip next to the other, “It’s called Premiere Pro” he said, “It’s like Movie Maker, but better”. The storyteller inside me was in complete awe. How could my thoughts be playing right before my eyes? It was like a magic trick! But even more magic was the day the shorts were played in the cinema.

The final product wasn’t the greatest, but once the lights dimmed, the popcorn scent filled the air and the characters were there, breathing and living on the big screen, I couldn’t not think about all the times I made my brother pretend a clothing hanger was a camera, so I could play out my own made-up soap operas or when I used to hide in the bathroom at late hours to write things I didn’t want people to know about it. All the daydreaming I did, it needn’t be dreaming anymore. Stories could live outside my head! How could you not be in love with that?

It’s been years since our meet-cute and we’ve had our trials, but unlike in the movies, I hope my love story with film never reaches its happy ending, because I wish it to last forever!