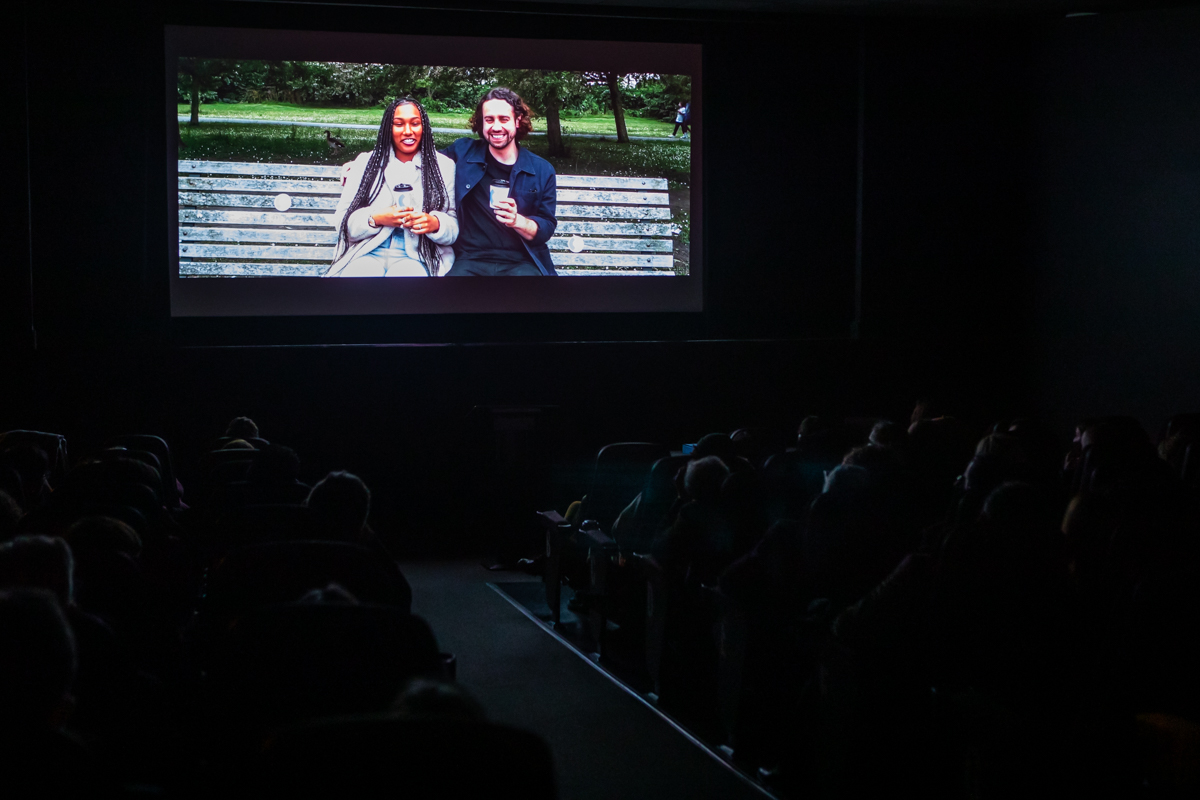 Every year after the depressing slog that is January passes, we inevitably arrive at Valentine’s day, and every year inevitably there is another “Romance” film lined up on the release schedule. Like love is something that only comes about once a year. The film is inevitably emotional, soppy, leaving ripples in the rose coloured ocean for couples to revisit on date nights and anniversaries. But with a growing attitude to romantic love and traditional relationship values do these stories hold up true for modern audiences?

Take a look at those who started this trend for instance. No one can argue against the brilliance of “Casablanca” or “Wuthering Heights”, but can we truly say that the men and women in these films, because it was always men and women, reflect the modern cinema-going audience? Does the undoubtedly delightful performance of Greer Garson’s Liz Bennet in Pride and Prejudice have any standing with young women today? And can modern men relate to the trials and tribulations of Trevor Howard’s Alec Harvey from “Brief Encounters”? These characters are creations of their time, a time where the roles of man and woman were far more defined than today and far more rigidly policed. If you were propositioned by a stranger you just met in a train station cafe for a secret rendezvous today you may well have the guile and freedom to say no or contact your partner to make sure that this fits within your defined relationship. If the person you had been seeing went to your parents to ask permission for “your hand” would you see this as a charming traditional value or a creepy exchange of your person.

But of course, this is not the real world. This is the land of films and as always we are willing to push our suspension of belief to fit the world of love, lust and lovers. But as audiences march veritably into the future, films have tried their hardest to keep up with our changing minds and attitudes, even if a little slow sometimes. The success of “Call Me by Your Name” and “Carol” show that audiences are ready for a different kind of Romance film. While the relative obscureness of Joanna Coates polymers Romance/Comedy “Hide and Seek” demonstrate that Audiences still have some way to come in opening the proverbial envelope.

While this year’s big tear-jerker “Cyrano” promises to blend a classical form of Romance while highlighting historical and modern attitudes towards disabilities, we seem to be moving a step forward again in the representation and diversity of Love stories. But obviously, diversity and representation is not everything, if audience members cannot relate to a poem writing soldier, outside sending a dirty text or an innuendos tweet.

So that brings us to the question, do modern audiences see in these fantasies nothing but an idealised lie of romance with no actuality or truth? Is Romance Dead? Well simply put, at least in my own view, of course not. Love is the most complex and powerful thing on the planet, and it comes in as many different forms and truths as there are stars in the sky. Are romance films melodramatic, well yes, but so is Love. Maybe there is still new ground to tread, new kinds of love and love stories to explore, but for every story that is not told a million are. As long as people love and learn to be loved, audiences will turn up to see them portrayed on the big, or little, screen. Romance’s are all what film is about, Human connection.

Have a wonderful Valentine, and maybe take someone to see something Soppy.