SANTANA – No.1 on Netflix 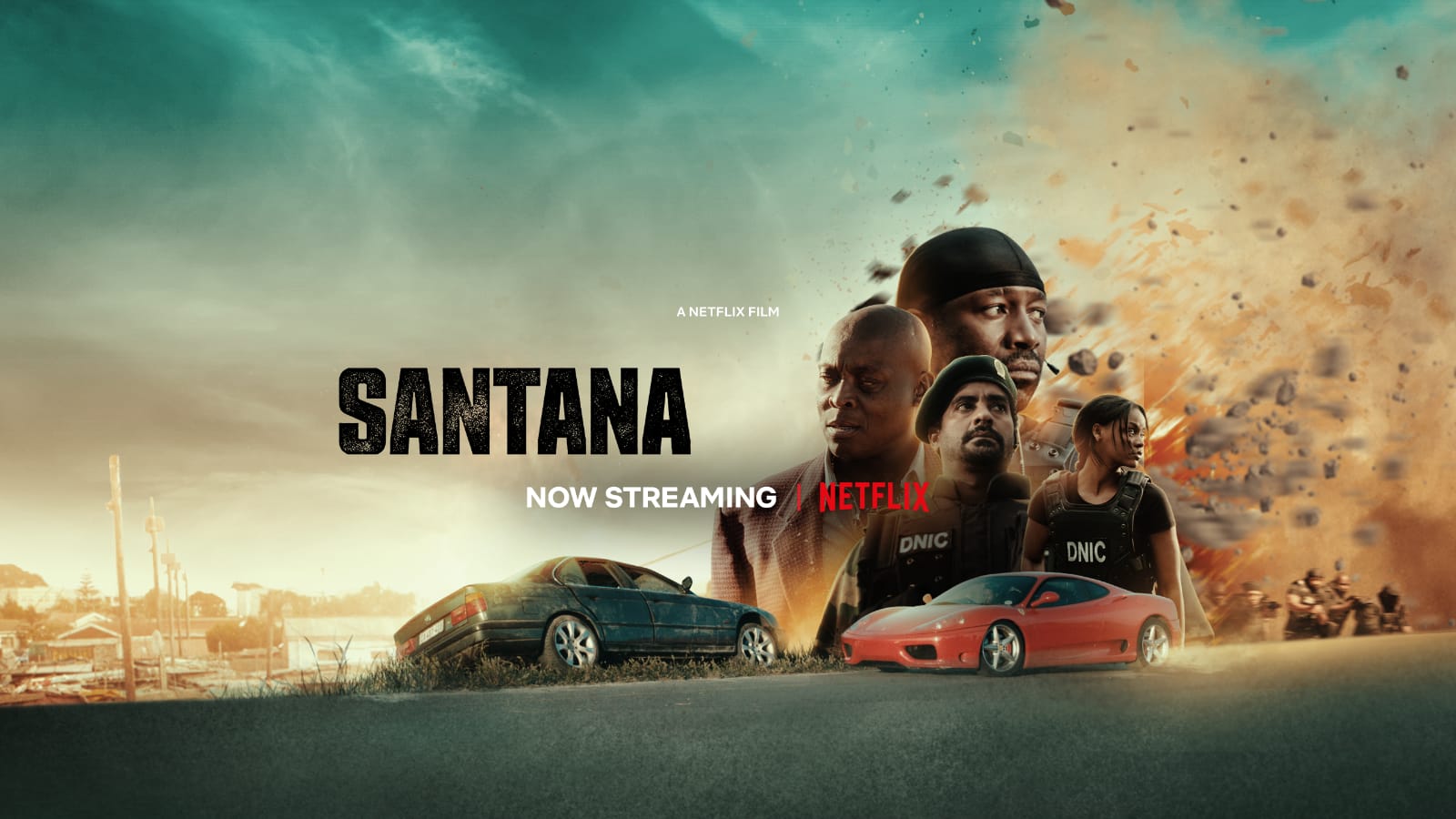 SANTANA is a thrilling action film that follows the lives of two brothers as they chase down one of Africa’s most notorious drug lords. The film was written, directed and produced by Maradona Dias Dos Santos and Chris Roland.