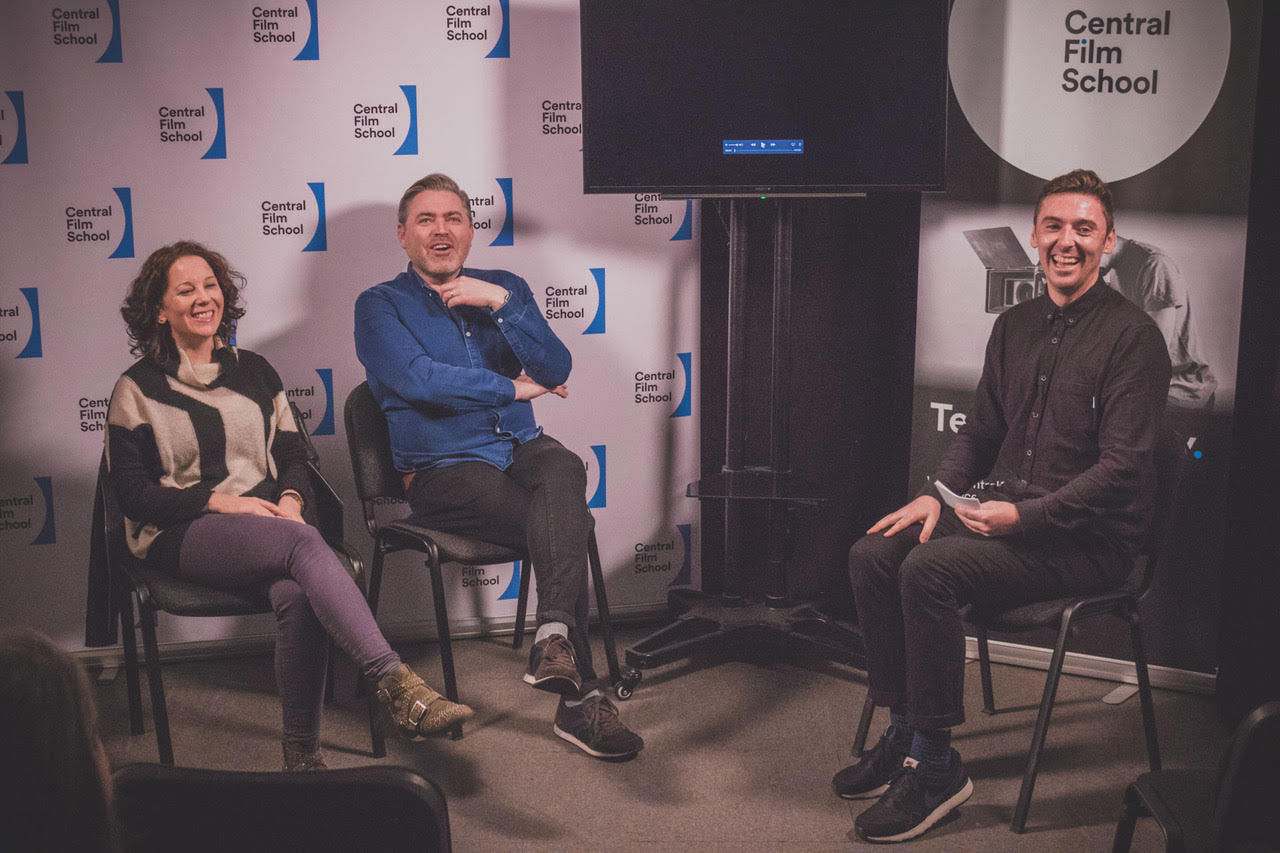 We were very excited to welcome Rebecca Daly and Glenn Montgomery to Central Film School in February to hold a QnA session with our Undergraduate and Postgraduate students.

Rebecca and Glenn have worked on three films together, The Other Side of Sleep (2011), Mammal (2016), and Good Favour (2017). Their films have premiered at Cannes Film Festival, Sundance Film Festival, and Toronto International Film Festival respectively.

Rebecca and Glenn spoke about their film Mammal (starring Rachel Griffiths & Barry Keoghan, released 2016), the process of making the film as well as releasing via the festival circuit and onto wider audiences, and offered advice to our students about embarking on their careers in film.

You can watch highlights of the session below