Pathway – A film by Lina Raza 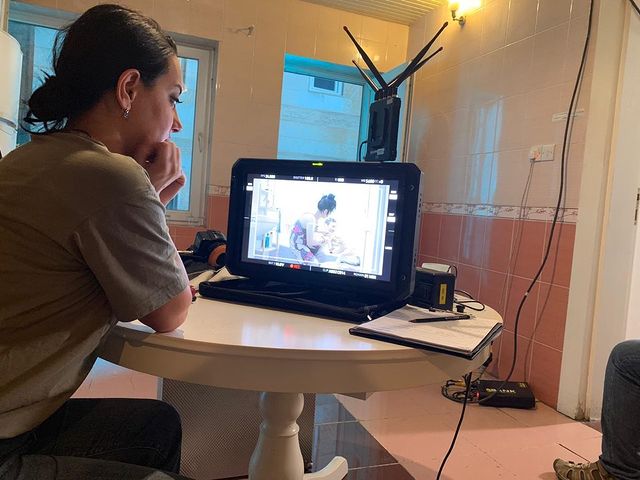 Lina Raza completed her MA Filmmaking degree with Central Film School in 2019. For her final film project she created a short film set in Slemani, a city in the east of the Kurdistan Region of Iraq, not far from the Iran–Iraq border. The movie followed the life of a woman who was the victim of abuse.

Following the completion of her studies at CFS, Lina has submitted her final film into multiple film festivals. She has since gone on to win Best original Screenplay at the Argenteuil International Film Festival in France, and also best original Screenplay at the Paris International Film Festival. The awards boast Lina’s incredible writing ability which heavily contributed to the success of her film. We wish her ongoing success and cannot wait to see what she does next! 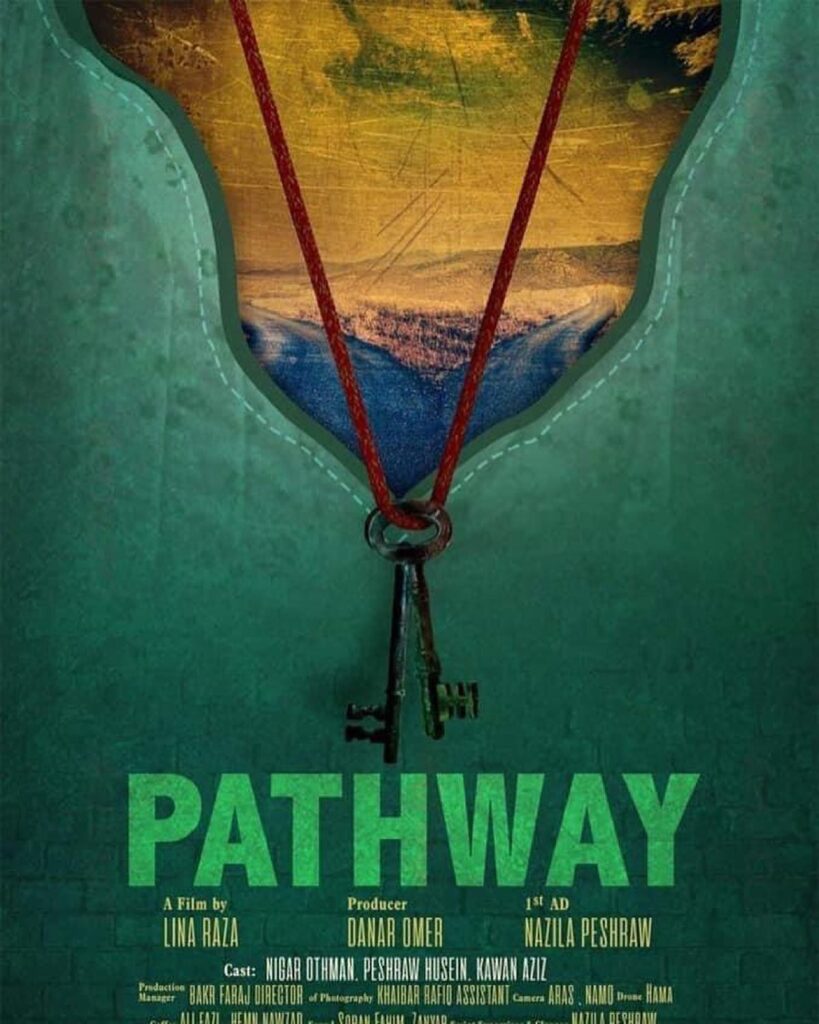 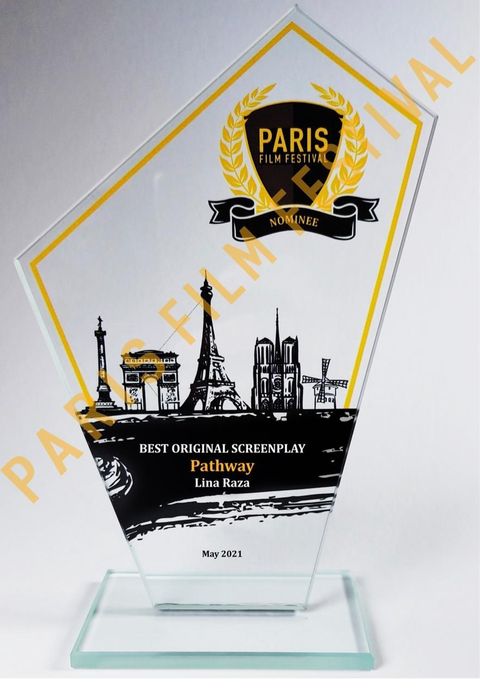