One Last Time – A film by Jack White 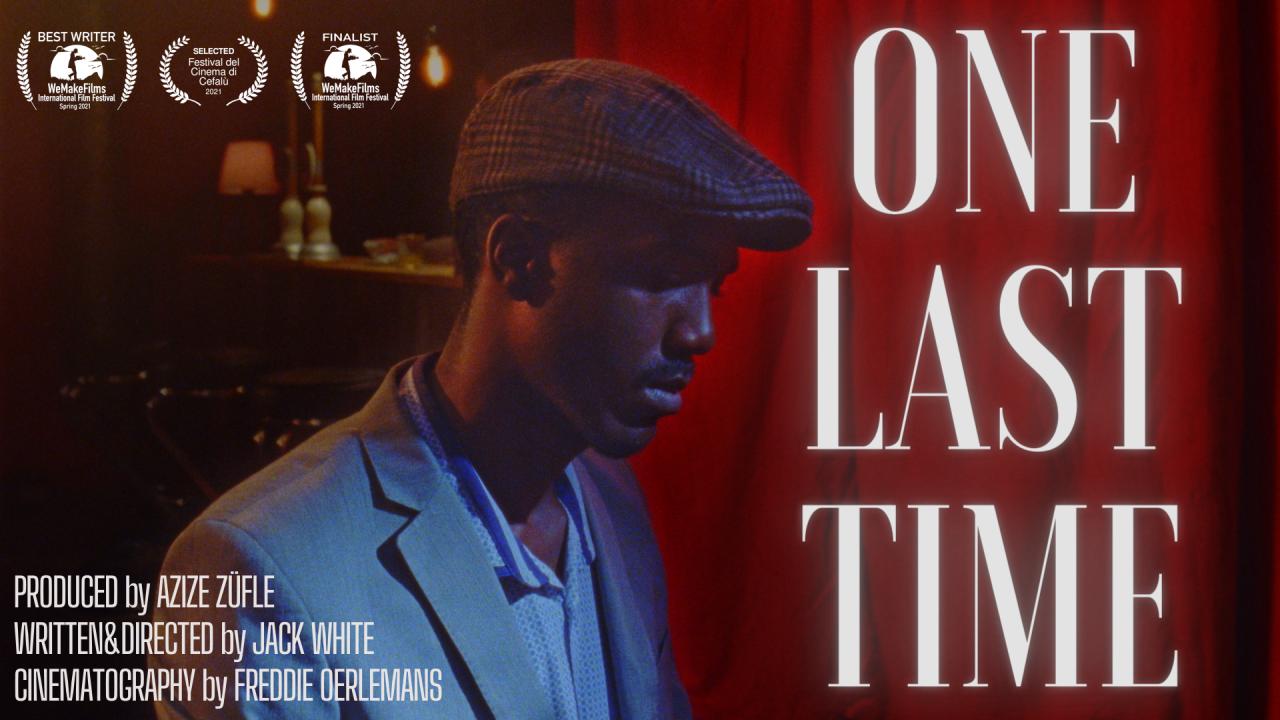 We are thrilled to announce that Jack White, a CFS student, has reached the finalists stage at WEMAKEFILMS International Film Festival with his short film One Last Time. The film was shot on 16mm by CFS student Freddie Oerlemans and produced by Azize Züfle.

The festival took place over the weekend and Jack won an award for Best Writer!