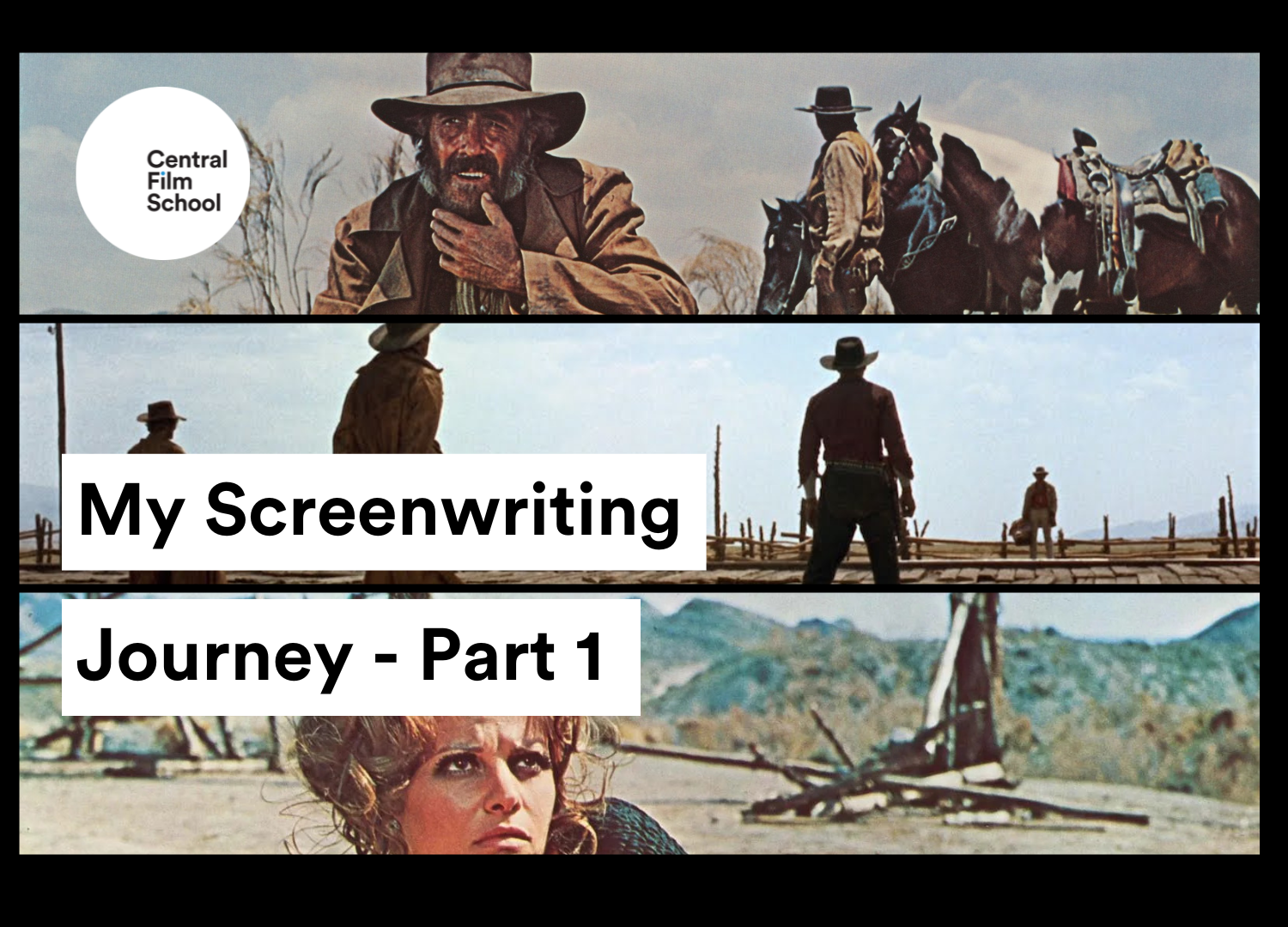 A Reflection on ‘Screen Studies’.

The number one thing to do to develop your film knowledge? Watch films of course! Our very first module at Central Film School focused on watching and dissecting a diverse range of films throughout the ages. From modern masterpieces to classic westerns, from groundbreaking surrealism to contemporary kung fu, and from psychological thrillers to historical epics, the diversity was enthralling.

Each week this module was split into two days. The first being spent watching each film in our cinema room and the second spent with our lecturer discussing the aforementioned films. We were constantly encouraged to think critically of each film and to take into consideration all the elements that contribute to finished products. Direction, cinematography, writing, sound, production design, acting, editing and production were all discussed in detail in the second sessions. This was invaluable as it allowed us to consider all elements that go into making a film and how essential each of them are in creating an artistically effective piece. Film-making is all about the working of many cogs in a tight knit machine so understanding disciplines apart from your own is invaluable (especially when you start working in groups on your first short film later that term).

This module is also a great opportunity to listen to the different opinions of your fellow students. Due to the intimate size of our classes, it allows for everyone to express their opinions of the film set list. Hearing such diverse and critical discussions is a great way to question and reflect on your own judgments and ideas on film-making and these discussions always allowed us to dig deeper and explore elements of the films that we may not have even considered if we had experienced the films by ourselves. ‘Screen Studies’ is also incredibly helpful in inspiring you in your future work. Both BA Practical Film-makers and BA Screenwriters have taken direct inspiration from our film set list, whether that be from the subject matter, a certain camera shot or the direction of a scene. I personally have taken inspiration from ‘Once Upon a Time in the West’ to develop my own western script outside of film school. Without ‘Screen Studies’, the idea may not have even come to my attention. This foundation of film analysis and exploration of genre leads up to a final essay in which we had to compare and contrast one film in the set list and one film of our own choosing. We had to choose two film-making disciplines as well to compare and contrast. As a screenwriter, I chose writing as one discipline, and due to my musical background, I chose orchestrations. You are also expected to research the historical and artistic context of each film which will undoubtedly lead you down a rabbit hole (though an incredibly exciting and invaluable one!). I learnt things about my favourite film-makers that I hadn’t come across before, leading me to a greater understanding and admiration of their visions and technical
abilities.

Through ‘Screen Studies’, I have garnered a developed critical eye as well as an extended knowledge of a wide variety of films. What have I learnt most of all? Easy… Watch more films!